The debate between reformism and revolution is longstanding in Latin America. In Chávez The Radical V, Chávez places himself unequivocally in the revolutionary camp. Capitalism – the source of Venezuela’s oil dependence, class inequality, and subordination to foreign financial centers – must not merely be tamed or checked with regulations; it must be fully replaced with a democratic, non-exploitative, and sovereign political and economic system.

It is fitting that this speech, in which Chávez calls on Venezuelans to assume “the weight of the times”, came amidst the largest global economic downturn since the Great Depression, for it was the misery and crisis of the 1930s that sparked the debate between reformism and revolution in Latin American. Countries across the hemisphere took advantage of the crisis of global capitalism to seek alternatives to oligarchy and dependence on primary commodity exports.

The choice was between two paths: reform, led by a nationalist business class that would supposedly develop domestic industry with protection from the state; or revolution, led by an alliance of workers and peasants that would dismantle capitalist institutions and construct a socialist alternative infused with local culture and indigenous traditions.

In this video, Chávez encourages Venezuelans to study the current global crisis and use it as an opportunity to accelerate the process of dissolving capitalism and creating a unique Bolivarian Socialism. This means going beyond the social safety net, as important as it may be as a first step, because although it alleviates suffering, it does not empower the poor to take ownership of their lives, workplaces, and communities.

The revolutionary path is not an open highway; it is a steep and rocky trail, Chávez reminds us. He himself faced clashes with reformist politicians within the Chavista camp, with an incessant and manipulative media campaign sustained by the corporate domestic and international media, and with a violent opposition backed by the most powerful army on Earth. He says all revolutionaries should expect and be prepared to confront such travails.

In summary, this video presents a strategic guideline for all revolutionary work that Venezuelans carry forth. It is to aim not for market socialism, not to make capitalism less miserable, not to put a veil over capitalism’s savagery. The project is to seize the moment of crisis that has weakened capitalism in order to reject imperialist domination and replace capitalism with socialism. 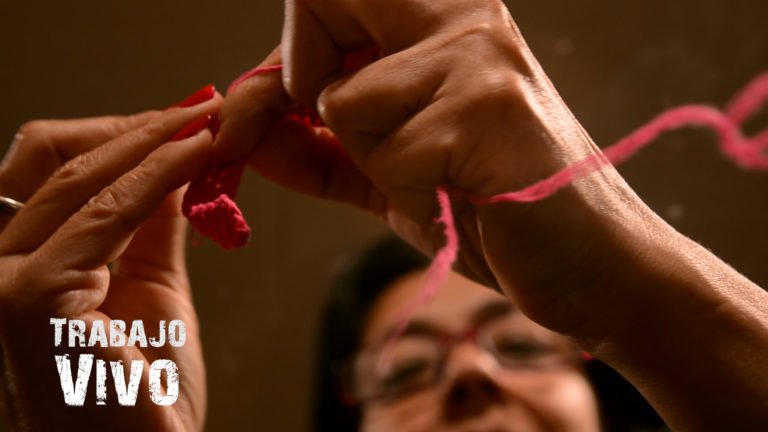 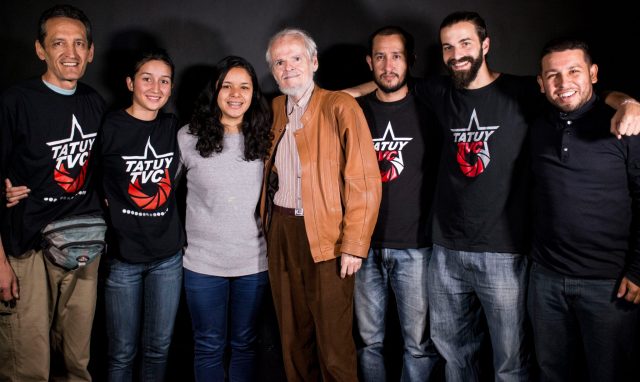 Ricardo Vaz – Investig’Action / Translate by Venezuela Analysis VA member Ricardo Vaz talks to Venezuelan community TV station, Tatuy TV, about the history of Tatuy TV, how it’s organized, and how they see the role of community media in the context of the Bolivarian Revolution. With a trajectory of over 10 years, Tatuy Televisión Comunistaria… 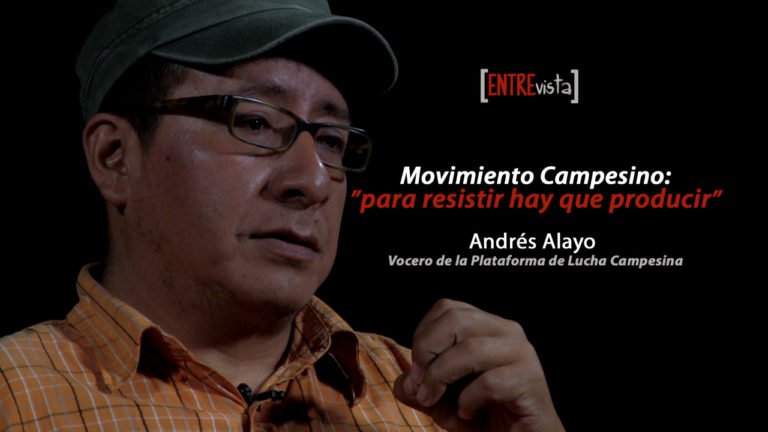 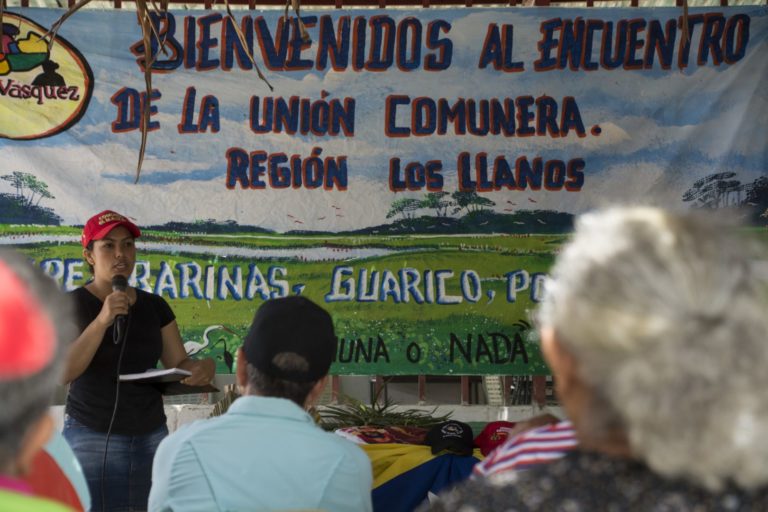 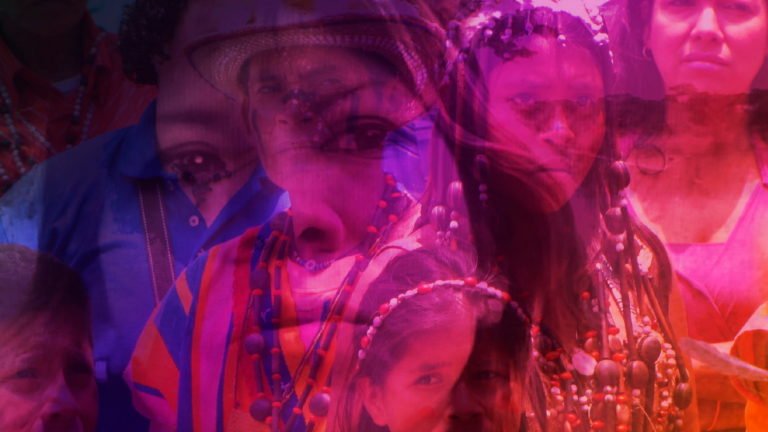