In this video, Chávez states that negotiating with the capitalist opposition is futile. The interests of capitalists and socialists cannot be balanced indefinitely; eventually one side must prevail. This struggle between oppressors and the oppressed has defined the course of human history, he explains. From Jesus Christ to Karl Marx to Venezuela’s own independence leader Simón Bolívar and his teacher, Simón Rodríguez, leaders of liberation movements have fought with the poor and marginalized against the abuse of power. Chavez praises these revolutionaries while denouncing Venezuela’s landowners and business elites for betraying their nation and profiting from exploitation. «There is no middle road,” Chávez declares. “Everyone chooses a side.”

Chávez reached this conclusion after the opposition rejected his numerous attempts to work together. He repeatedly attempted to negotiate policies that would boost Venezuelan industries while ensuring a fair distribution of the benefits. Although some business leaders were willing to compromise, by and large the response was a relentless campaign of violence, sabotage, and vitriol. As a result, Chávez renounced the reformist strategy and concluded, as he states in the video, that “the only way forward is to deepen revolutionary changes.”

Chávez’s words ring true today. The Maduro government has held summits with business elites and invited the opposition to the negotiating table. The opposition rejected Maduro’s initiative and launched an extended campaign of violence that has worsened the economic crisis. In response, Maduro turned directly to the people through the constituent assembly that is rewriting the constitution. Now these elected representatives, teamed up with the people in their local communities, must navigate the nation’s path out of crisis. 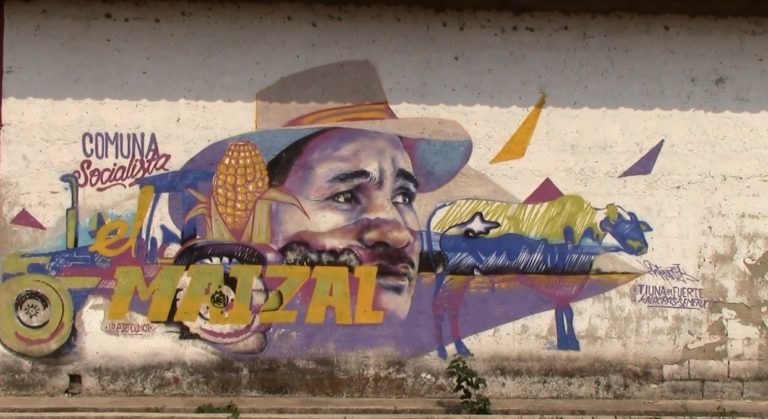 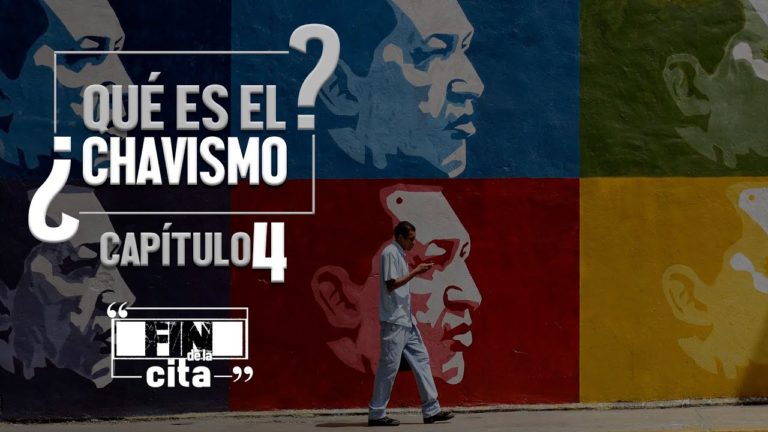 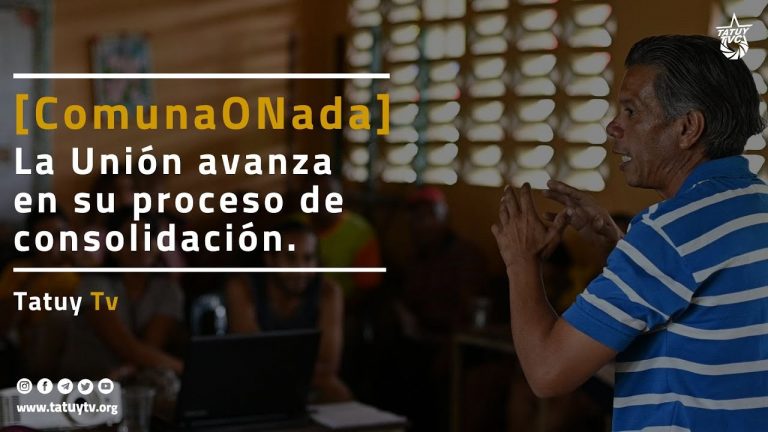 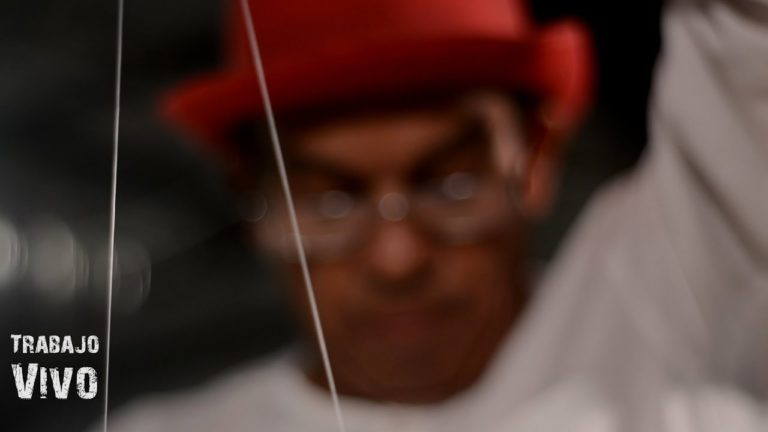 Throughout the revolutionary period led by Comandante Chávez, the Venezuelan state managed to control an important part of the economy in the form of state property despite the hegemony of the bourgeoisie and its forms of private property over most of the Venezuelan economy. During the planning, management, and organization of the state controlled sectors,…