Venezuelans will soon democratically elect an assembly to re-write their constitution. Although the mainstream media cast it as a political ploy, the referendum holds the potential to re-energize political participation and open avenues for social movements to contribute to a dialogue on how to resolve the current crisis, at a time when polls show three quarters of the population still support socialism and distrust the opposition, despite their disapproval of the government’s handling of a crisis complicated by economic sabotage.

Ordinary Venezuelans know the constituent assembly process well: Chávez led a constitutional re-write in 1999. He was elected after the dissolution of Venezuela’s two-party regime amid economic collapse and deadly crack down on popular protest in the 1980s and 1990s. His first act as president was to hold a nation-wide referendum on whether to re-write the constitution. After the people voted in favor, elections were held for 144 seats on the constituent assembly that wrote the new document in consultation with civil society. The constitution was submitted to a final nation-wide vote in which 72% voted in favor. The new constitution enshrined economic, social, and cultural rights, incorporated international treaties on women’s rights, expanded the ways for the citizenry to revoke the mandate of their elected representatives, guaranteed indigenous peoples’ representation in the national legislature, created a national electoral commission, and established the right to private property while affirming the state’s role in promoting justice and equality.

The opposition’s response was to try to overthrow Chávez militarily and revoke his mandate using the powers granted in the new constitution. After their attempts failed, Chávez was re-elected on an explicitly socialist platform. “Chávez The Radical X” features excerpts from his speech upon taking office for his second term in 2007. He outlines his proposal for a constitutional reform in order to close loopholes that could allow business interests to surreptitiously privatize the state oil company, PDVSA, through third party contractors. He says that closing these loopholes is important because, even though he as president would never privatize PDVSA, the movement toward socialism must be able to endure beyond his presidency. This speech demonstrates Chávez’s long-term vision and commitment to sovereign and democratic control of natural resources. 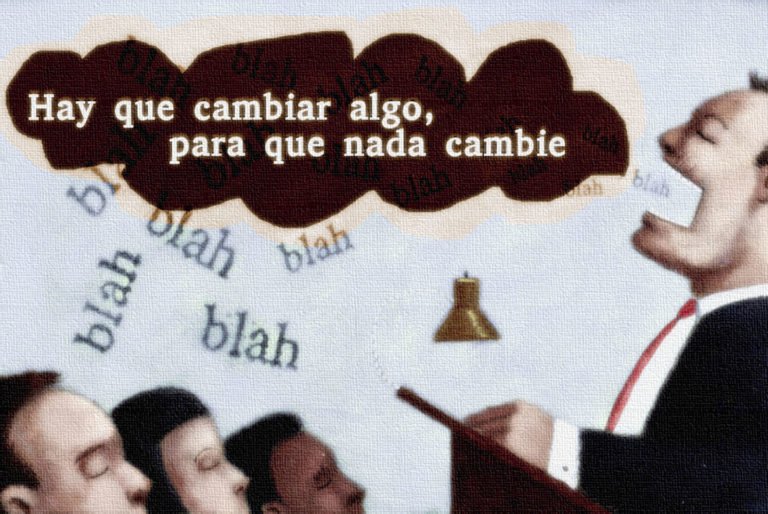 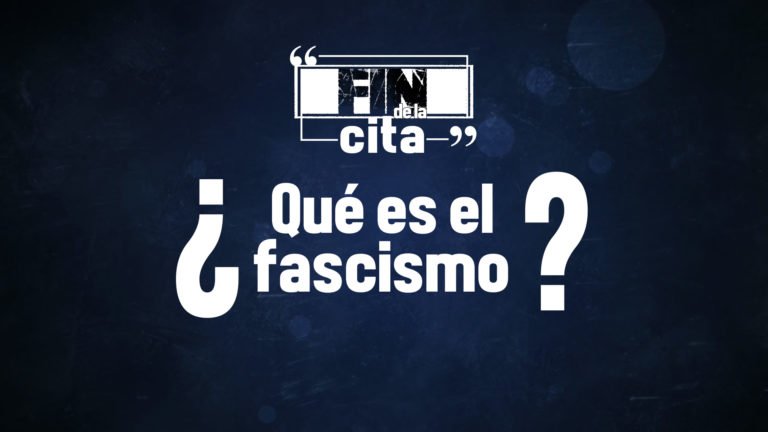 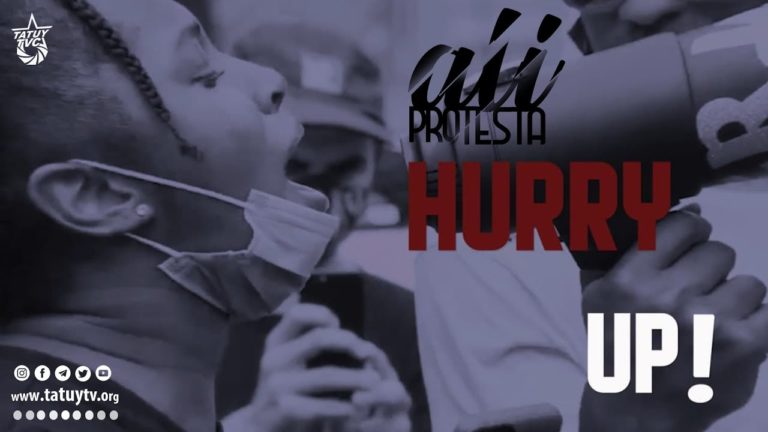