Chávez sought a new economic path on which Venezuela would overcome two economic legacies: domination by the capitalist oligarchy internally, and oil dependence linked to imperialism externally. In Chávez The Radical I, he proposes a state company to manage all exports, imports, and currency exchange. This policy would help reduce the power of domestic capitalists who profit from speculation on imported goods, and it would reduce oil dependence by allowing the government to channel investments toward domestic industries and protect these industries from external competition. Such a company would also be more democratic, because it would be accountable to the people rather than to strictly market forces.

Early in the Chávez presidency, controls were placed on the exchange rate and the prices of essential goods, but foreign commerce was still conducted primarily by private merchants. These capitalists took advantage of the government’s inability to effectively regulate the system, maximizing their profits by purchasing imports at stabilized prices and then selling at speculative prices on the market, and by creating fraudulent receipts and then trading currency illegally at exorbitant rates. This gaming of the system, Chavez states in the video, made the government look like “fools”. The solution was not to yield to market forces by eliminating the price controls, but to step up democratic control of the economy by creating a state import-export company.

Foreign commerce is a central concern for Venezuela, as it is for many Global South countries that depend on revenues from raw material exports. Imperialist powers, which industrialized first and thus control the technology and capital necessary for economic advancement, use their power to coerce and dominate Global South countries. Some Global South countries try to advance by inviting multinational corporations to set up shop in their territory, hoping to retain whatever capital and technology they can. Chávez, in contrast, favored national sovereignty and “endogenous development” – development from within – where the peoples of the Global South forge their own destinies. His proposal for the Venezuelan state, democratically elected to act in the people’s best interest, to manage foreign trade was a step toward this more just and hopeful development model. 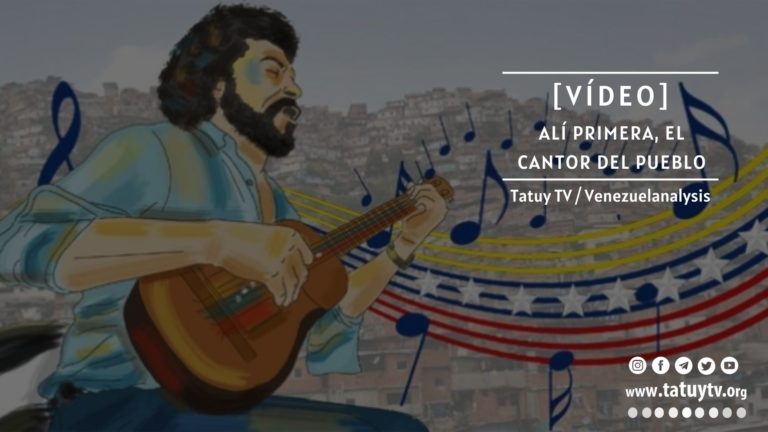 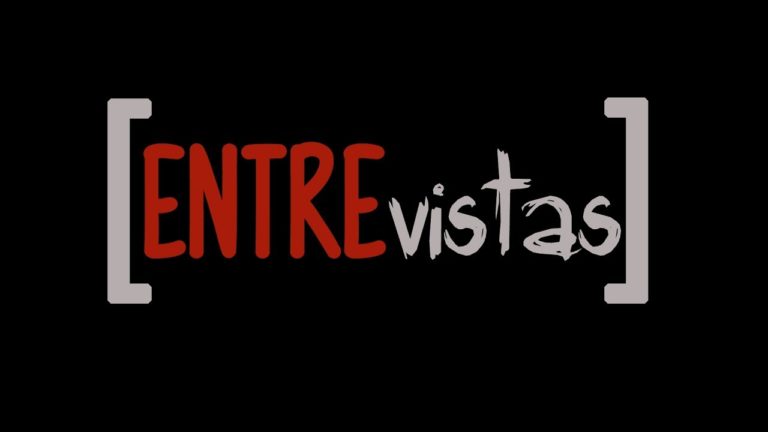 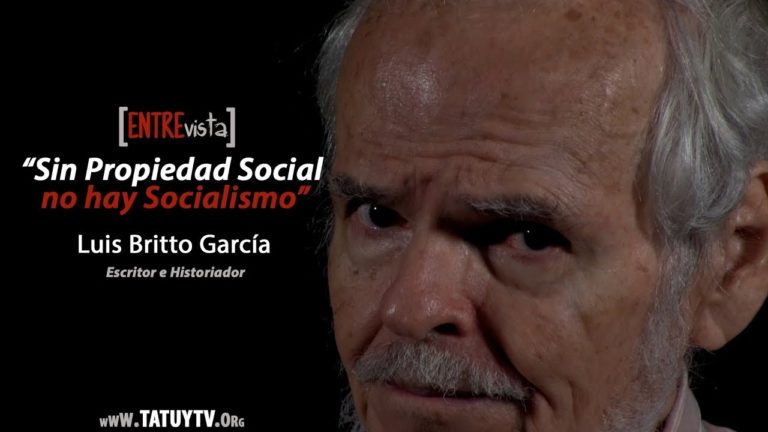 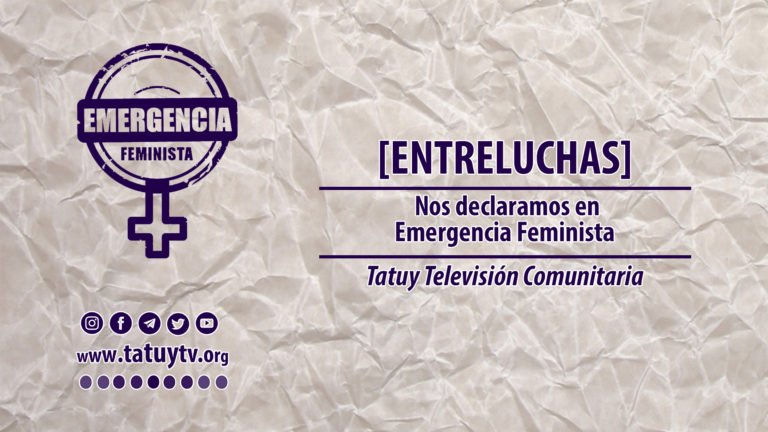 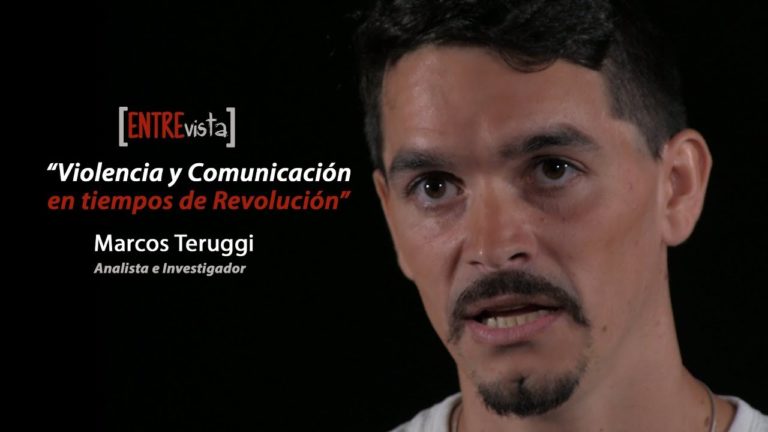