When the Bolivarian Revolution passed legislation in 2001 to break up the feudal land tenure system and to distribute large tracts of unused land to collectives of peasant farmers, the large estate owners responded by implementing the systematic assassination of peasant leaders. In this video Hugo Chavez discusses the fallacies of previous land reforms, the importance of democratic collective control over farmsteads, coexistence with nature, how the urban slums proliferated as peasants fled to the cities in the 20th century, and the struggle for control of the countryside as the large landowners organized armed groups to assassinate the peasant leadership.

“If there´s one thing a socialist revolution must do, it´s to give the power to the people”

In this edition of Chavez the Radical we also hear from current leaders of the peasant’s movements who, in 2018, describe to Nicolas Maduro the problems they face as the government reverses the policies initiated by Chavez, evicting their collectives from the land that they have been cultivating and returning it to the large estate owners. As the National Guard is used once again to protect the interests of the landed rich, the assassinations continue and to date over 300 peasant farmers have been murdered in contract killings. 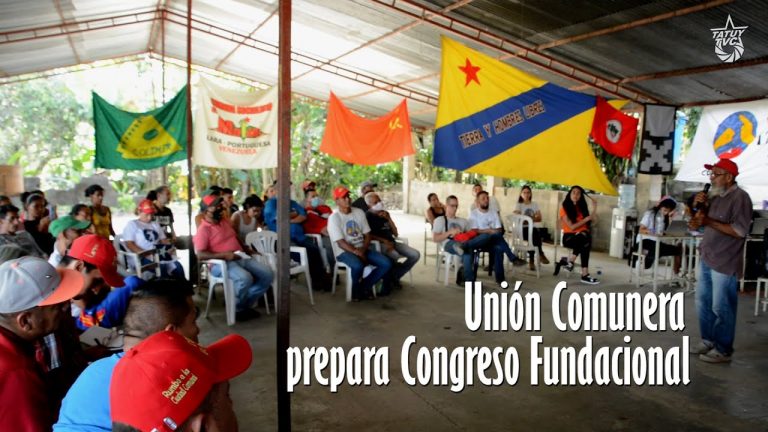 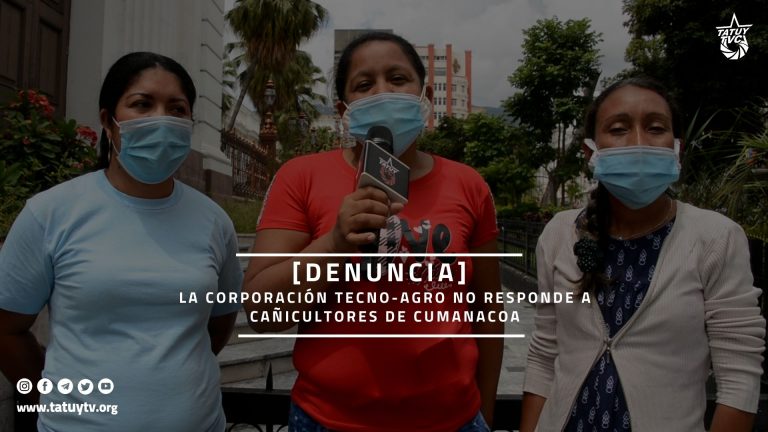 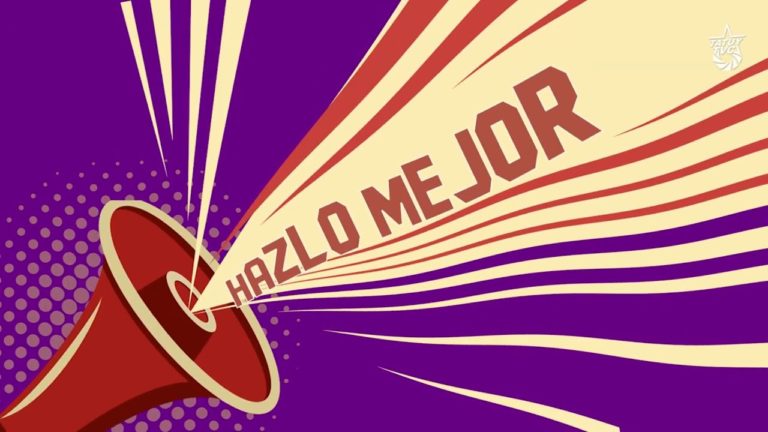 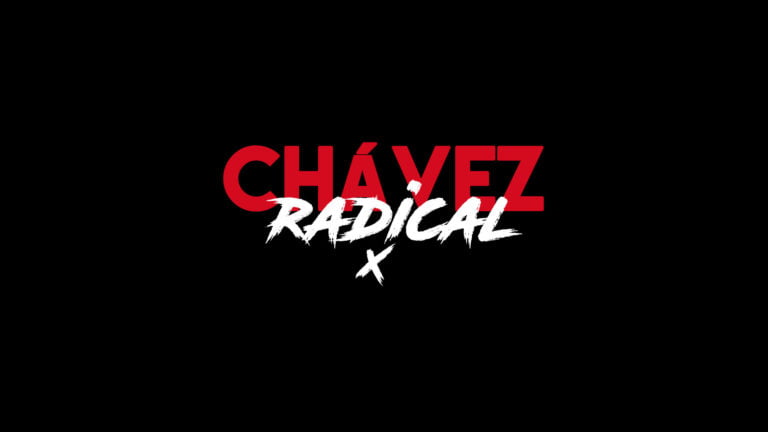 Venezuelans will soon democratically elect an assembly to re-write their constitution. Although the mainstream media cast it as a political ploy, the referendum holds the potential to re-energize political participation and open avenues for social movements to contribute to a dialogue on how to resolve the current crisis, at a time when polls show three… 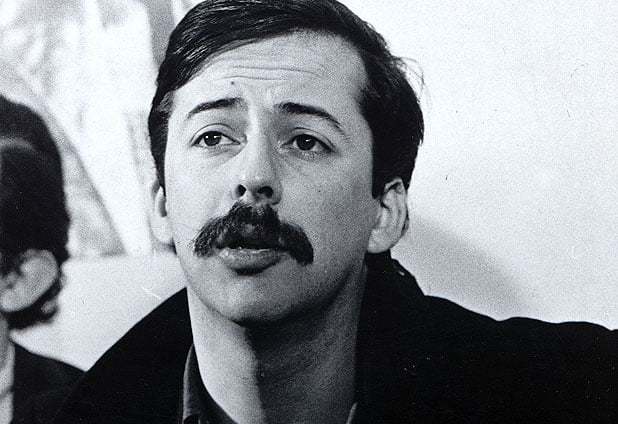