Although the current crisis in Venezuela is not, as is so often stated in the mainstream media, solely the result of corruption and mismanagement within the government, the administration of Nicolas Maduro has not managed to effectively communicate the nature of the “economic war” being waged by the traditional ruling class of the pre-Chávez Venezuela.

In this video, taken from his speech at a massive march in 2007, Chávez breaks down in extraordinarily clear and accessible language, not only how to understand this complex crisis through Antonio Gramsci’s theory of cultural hegemony, but also why the correct response to the economic crisis is not a policy adjustment or a compromise with the rich, but rather to build a new “historical bloc” by deepening social and democratic control over the strongholds of the capitalist elite. 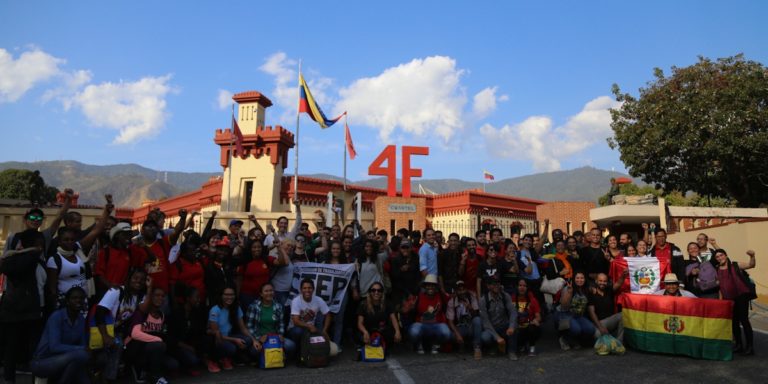 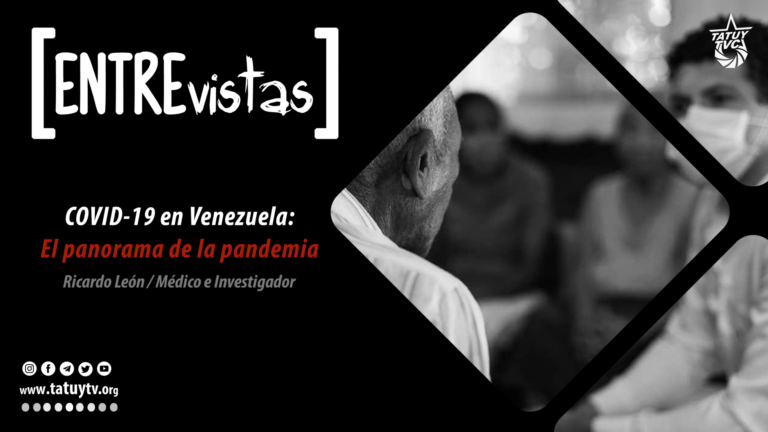 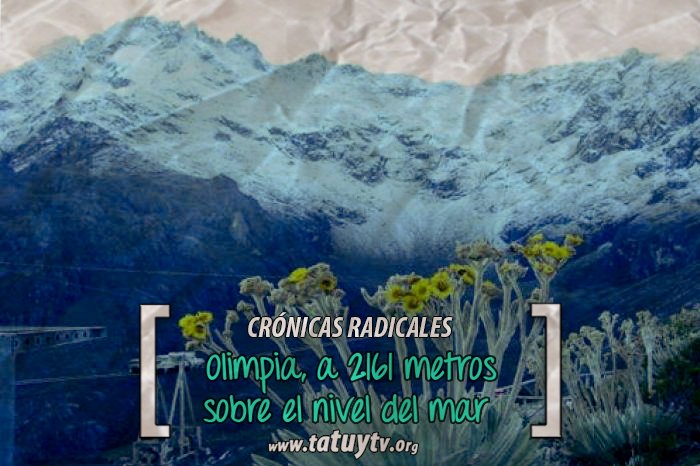 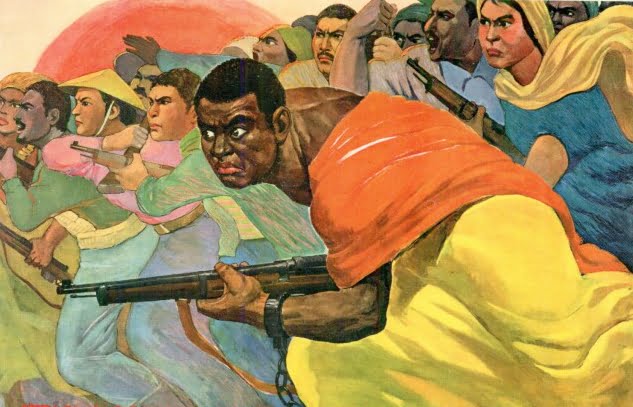