There’s a saying, «If it hadn’t been for reformism the revolution would have triumphed on a world scale.» Historically, revolutions have had to confront not only powerful imperial powers, endogenous oligarchies, and the stateless bourgeoisie but also the reformism which inevitably develops within them. It begins asymptomatically but quickly metastasizes throughout the architecture of the revolution. Essential principles are eroded until they have been so disfigured and betrayed that the project of radical transformation is abandoned entirely and the lifeless corpse of the revolution can be held up by the capitalists as a triumph of cynicism.

When we decry reformism, it not because we doubt the need for reforms, which are useful tools in any revolutionary process, but because we reject the temptation to convert simple isolated and innocuous reforms into the ultimate goal of the political process. The pursuit of revolutionary transformation is set aside and replaced with a gradual application of mitigating measures which alleviate social contradictions without resolving them structurally. Reformism looks to build a «new» society without annihilating the old one. It seeks superficial changes so as to avoid at all costs directly engaging the interests of the ruling classes and in doing so prevents confrontation with the structural pillars of capitalist domination.

Reformist tendencies wrap themselves in revolutionary rhetoric. They manipulate slogans and advocate social wellbeing while desperately seeking, in their realpolitik, a fraternal dialogue with the historic enemy. This negotiation with elites and the establishment of pacts can guarantee reformists political survival in spite of the privation, misery, and impoverishment of the popular classes which continue to support the transformative project that was promised despite its transformation into a farce, which sooner or later reverts to the old ways of capitalism.

Chávez witnessed and struggled against the stealthy passage of reformism within the Bolivarian Revolution. In this episode of Chávez The Radical, the comandante uses “Il Gattopardo,” a novel by Italian writer Giuseppe Tomasi, to clearly illustrate how reformism seeks to change everything so that ultimately nothing will change. 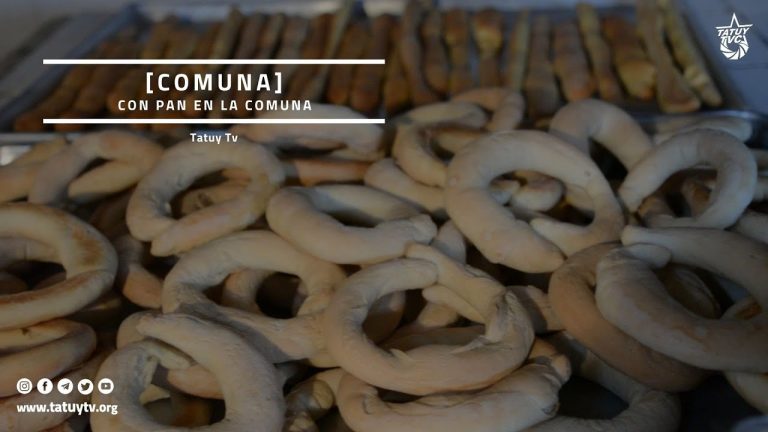 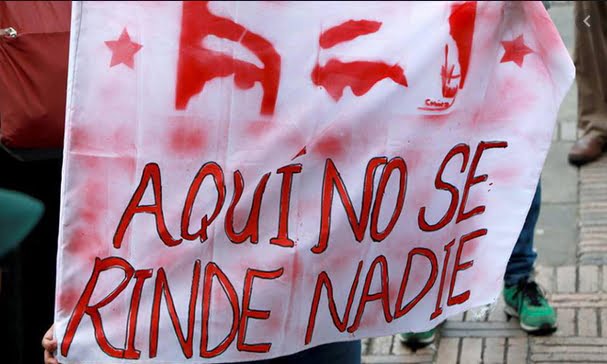 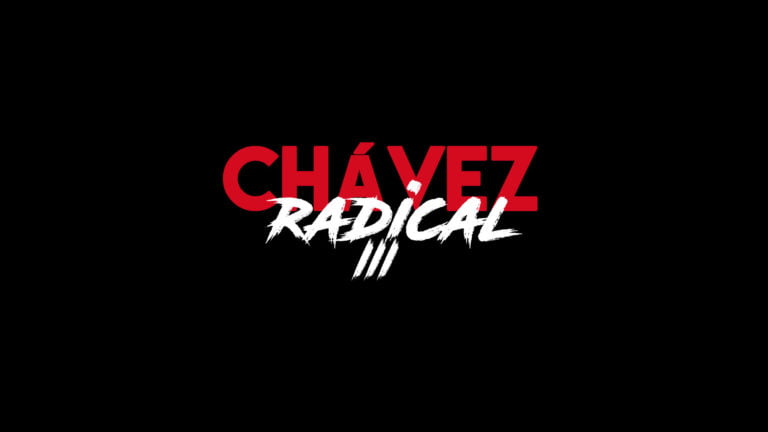