Always a great communicator, former President Hugo Chávez would often use his televised broadcasts and speeches to debate political theory and key concepts.

In this episode of Chávez the Radical, Chávez warns against the emergence of a «Bolivarian oligarchy» amidst revolutionary ranks, highlighting time and again that a socialist revolution is driven by class struggle.

The recent government actions, giving greater protagonism to the bourgeoisie both in discourse and policy, have generated fierce debates within Chavismo. Is it a necessary step back given the economic struggles and murderous US sanctions? Or is Chávez’s project being blurred? 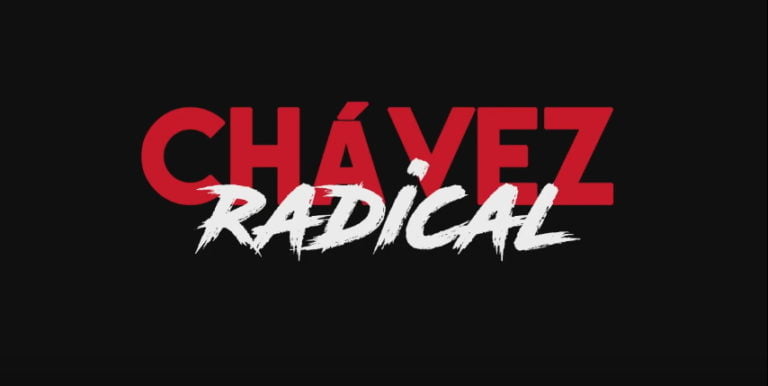 Chávez recalls how the 80s and 90s governments were following the IMF playbook, especially in terms of the privatization of state assets. 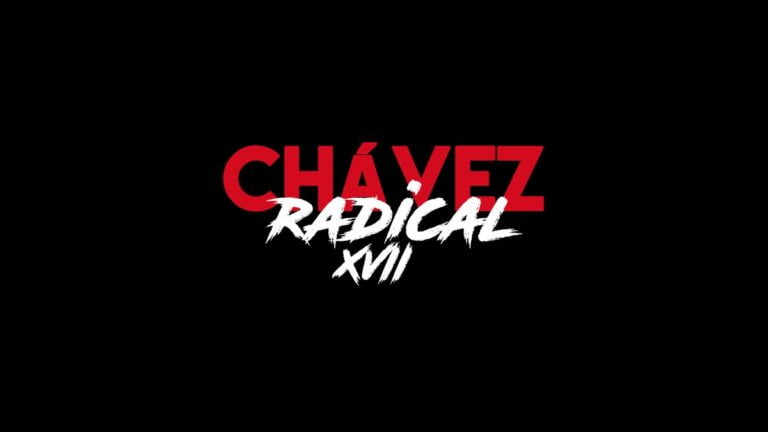 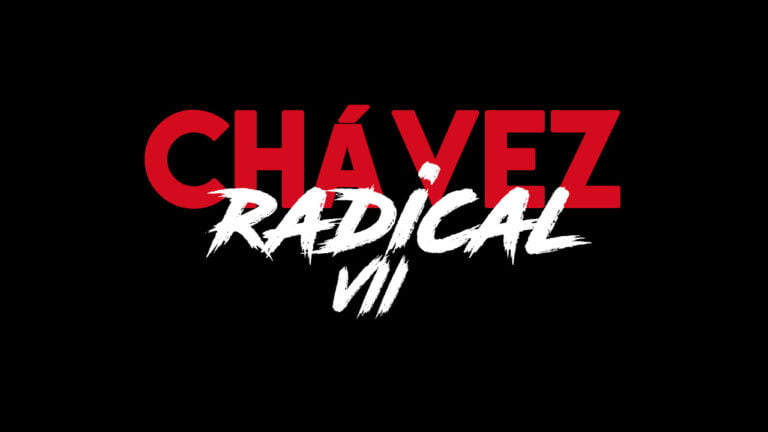 In Chávez The Radical VII, President Chávez reiterates his assertion that the Bolivarian Revolution is feminist. This declaration does not mean that the oppression of women has been eradicated from Venezuela; it highlights that the revolution has advanced gender equality in several concrete ways, while reinvigorating dialogue about the ways that sexism persists in Venezuelan… 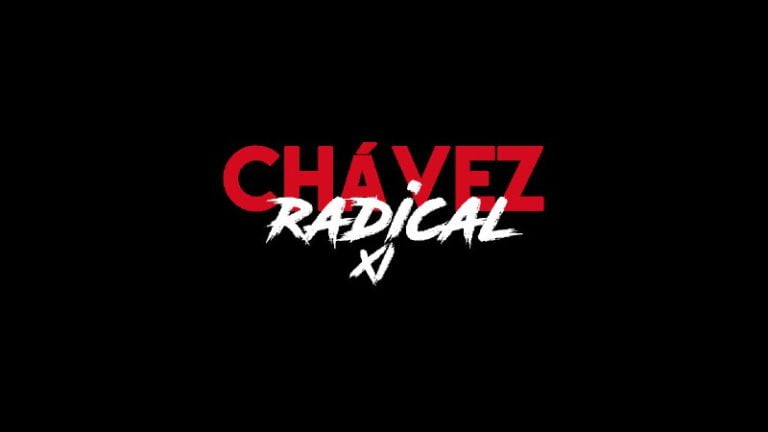 Defenders of capitalism use fear tactics to convince people that socialism will hurt them. Corporate media outlets grimly warn that domineering socialist bureaucrats will snatch homes, confiscate possessions, and restrain innovation and technological progress. In Chávez The Radical XI, President Chávez exposes the falsehood of these claims and explains that socialism will bring common ownership… 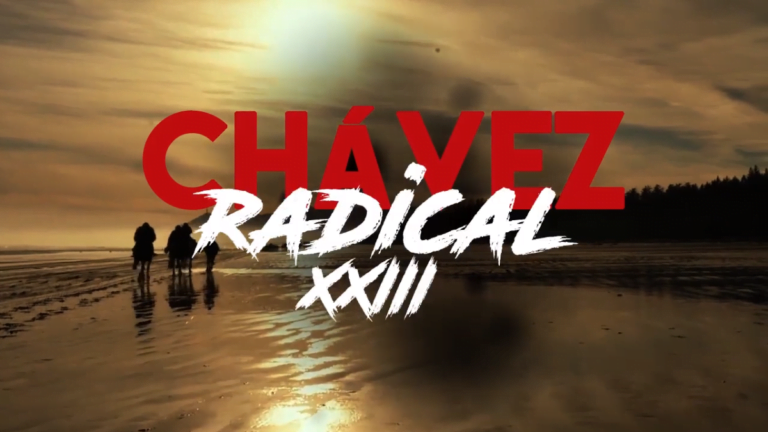 Hugo Chávez traces the history of corruption in Venezuela recounting the betrayal of the revolutionary projects of Bolívar and Zamora.